Put A Stop To Being Overcharged For Your Medicare Benefits. Request A Call Today To Find Out How We Can Help You Save »

Simply complete the form below and one of our representatives will contact you shortly. 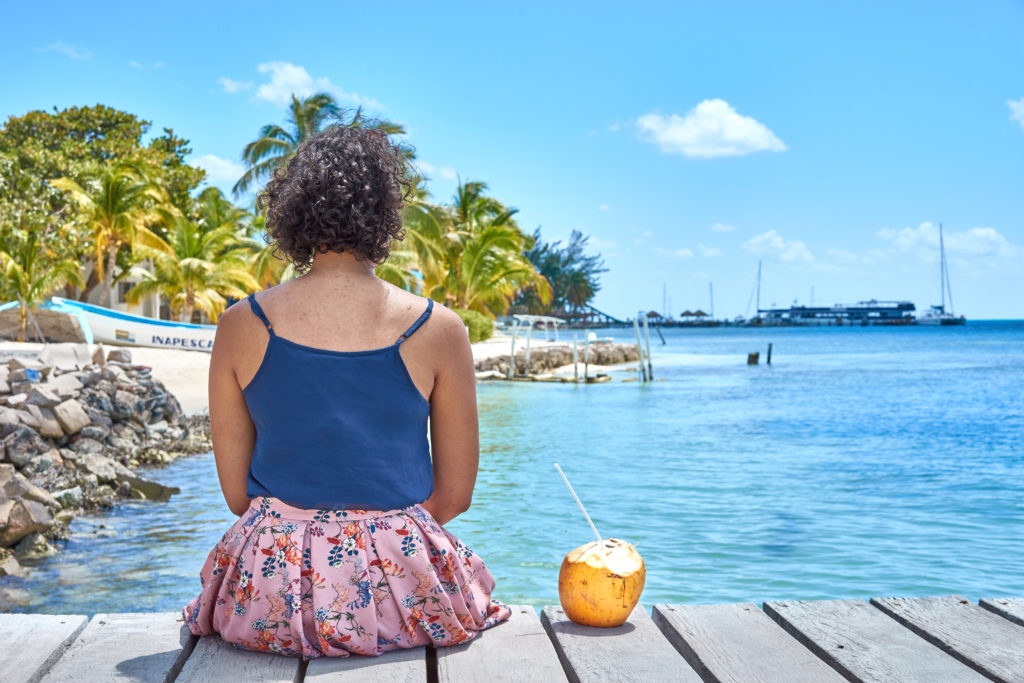 Caring for your aging or disabled parent or loved one is certainly a labor of love, but one that often takes a physical and emotional toll on the caregiver. So making the time to take a much needed caregiver vacation is a extremely important for your own well-being.

This full-time job of “caring” often accompanies all of your other duties and responsibilities. Therefore, taking time to rest and rejuvenate is extremely important for but you and your loved one. And that means taking a vacation, even if it’s only for a weekend.

Except for the fact that caregiving doesn’t come with a team to cover for you while you’re gone. And if you want to actually relax during your getaway, some careful scheduling and home updates will prevent worrying about the quality of your loved one’s care.

Find someone to help

As the primary caregiver for your loved one, you need someone to cover both your caregiving and homeowner’s responsibilities while you’re gone.

Don’t make your temporary caregiver figure things out alone. Prepare your home so everything is easily accessible. While you’re at it, get some home technology that will keep you in the loop.

Your loved one is used to having you around, so make your absence easier with some careful schedule planning. Post a calendar in an obvious place so your loved one always knows what the next thing is on the to-do list.

Taking a vacation shouldn’t make you feel “caregiver-guilt” which is common among those caring for a loved one. Remember, that taking care of yourself isn’t an act of selfishness, but ensuring that you’re staying filled up to best care for them.

When you take time to care for yourself, you’ll be a better caregiver. With everything settled before you leave, you’ll enjoy your vacation knowing that your loved one is well taken care of. Share in the comments below what your dream vacation would look like!

6 Things to Consider When Choosing Your Supplemental Medicare Plans

Traditional Medicare (Parts A & B) alone are often not enough for most seniors. That’s why Medicare Supplement plans were created - to fill in the gaps that original Medicare simply doesn’t cover. 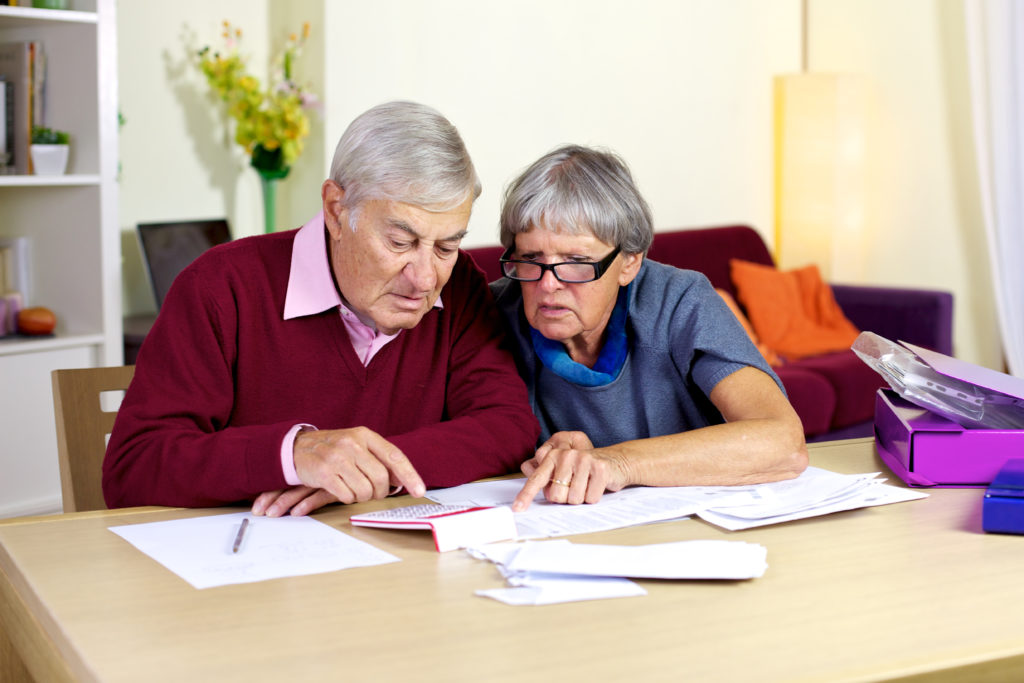 Here are 6 factors to consider when choosing the additional private insurance coverage you so desperately need.

There are many things to consider when choosing which supplemental plan is right for you. And you never have to go it alone! Click here to get all your Medicare questions answered and find out how you can get the best coverage at the very lowest price. 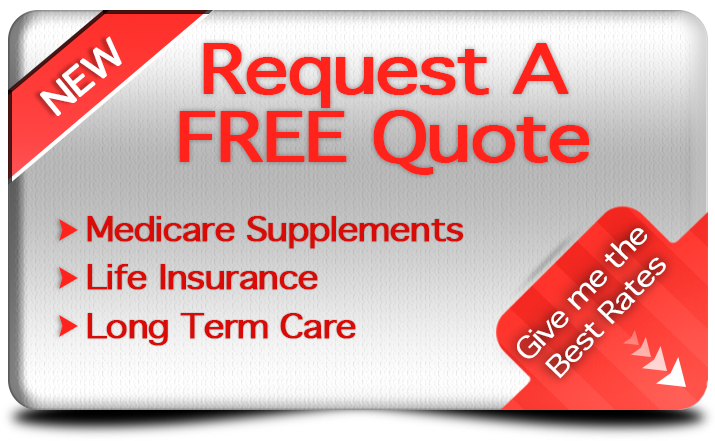 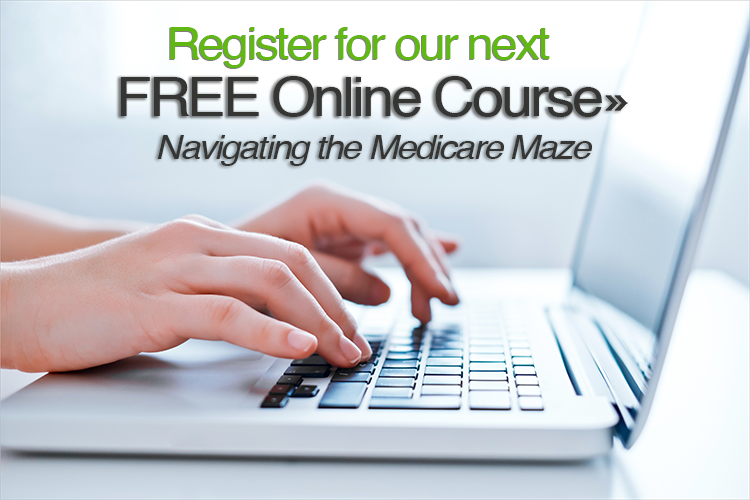 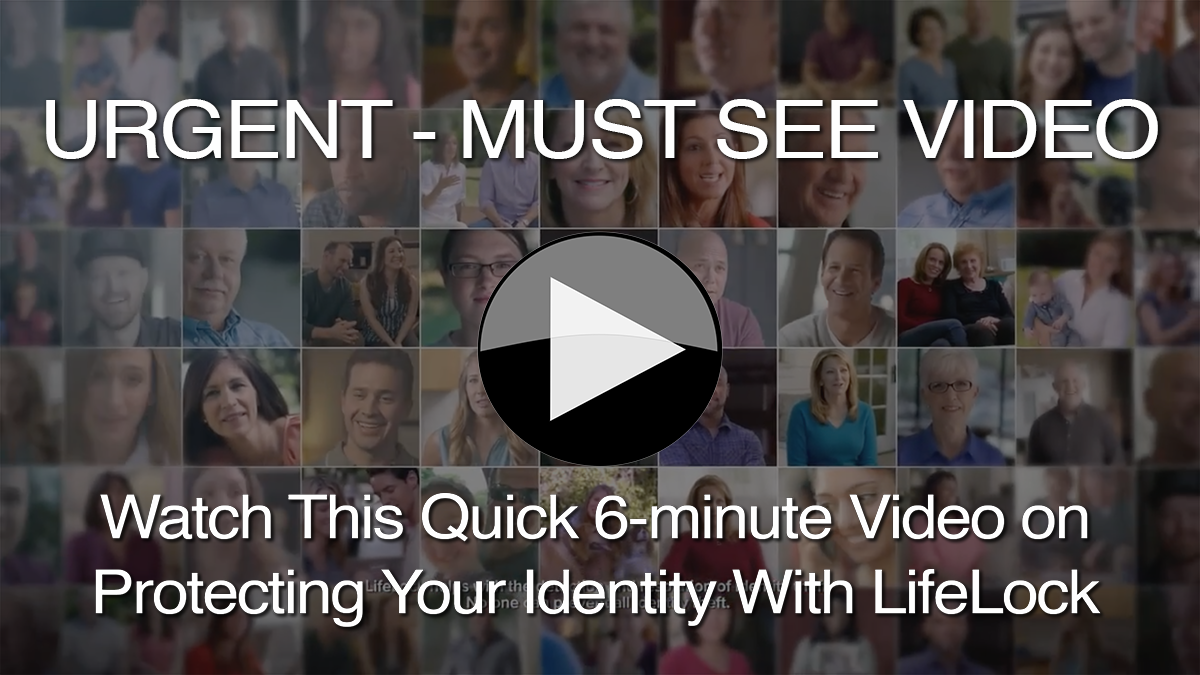 There’s soon to be a new plan added to to the AARP Medicare Supplement plans being offered, largely by consumer demand. It’s Plan G and this plan is very similar to the already favored plan F that’s currently being offered by AARP. 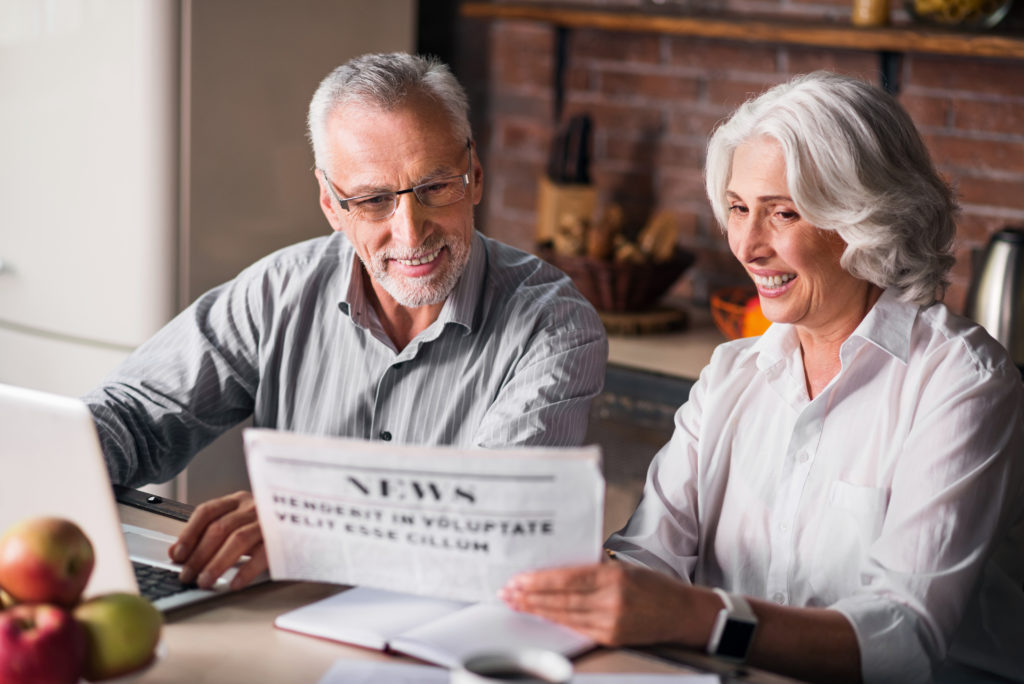 Plan G will be made available in most states through United Healthcare after July 1st, 2017. The chart below lists all the states that will be offering this plan. The following states will not: Arkansas, Florida, Georgia, Hawaii, Massachusetts, Minnesota, Montana, Nebraska, New Hampshire, Texas, Vermont, and Wisconsin. 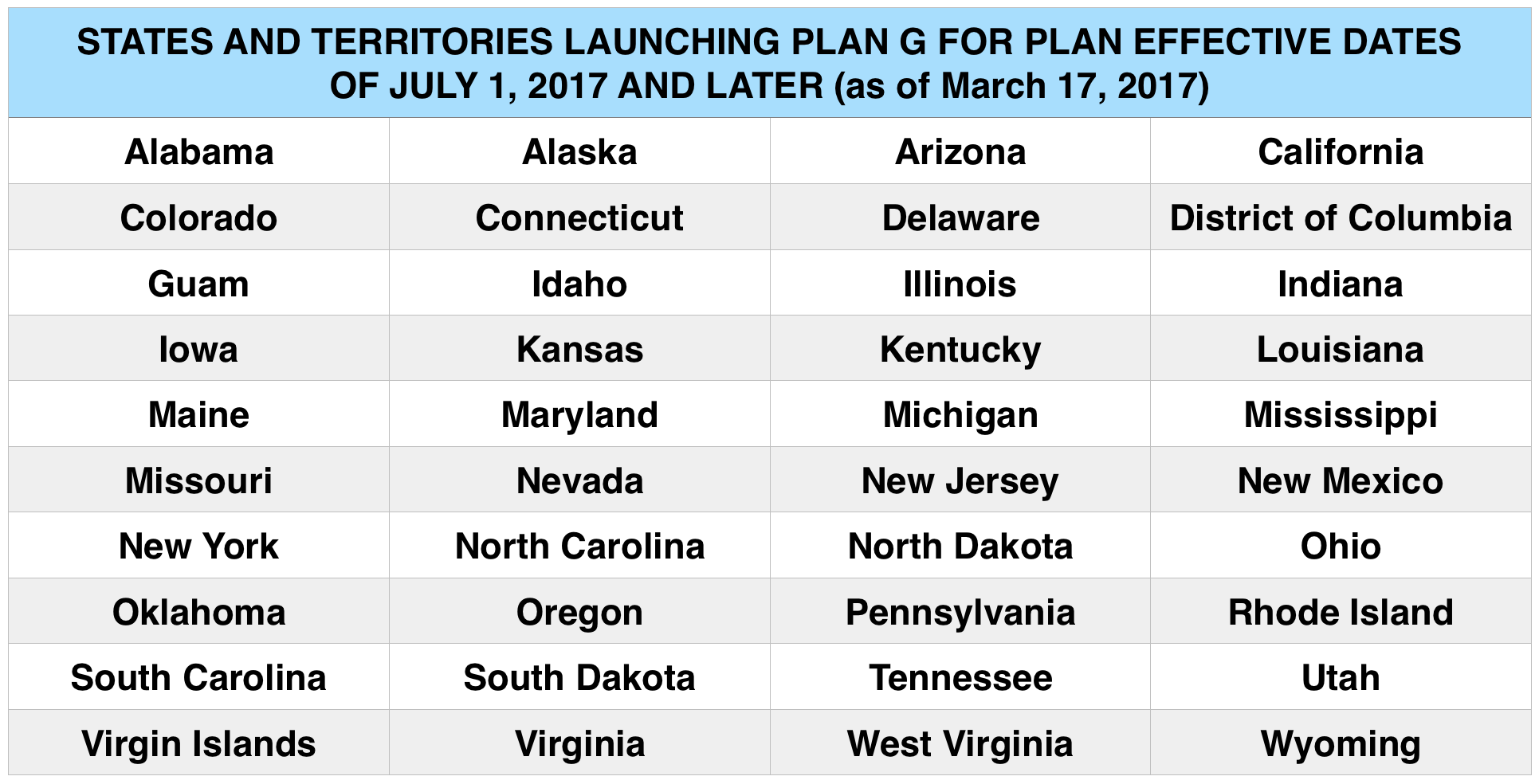 At this time there is no forthcoming information to indicate whether Plan G will be offered in these states in the future.  If you live in one of the states where AARP will not be offering Plan G, you may want to contact them directly and let them know your desire to see Plan G offered in your state!

What If Plan G Isn’t Offered in my State?

The only difference between Plan F and Plan G is that Plan G doesn’t pay for the Medicare Part B Deductible which is $183. Therefore, if you elect to enroll in Plan G instead of Plan F, each year you’ll need to pay $183 first for any Medicare Part B services that you required.

The premiums are slightly less for Plan G because it doesn’t pay that Part B deductible. You can also have peace of mind that the same Guarantee issue and underwriting guidelines will still be applied to the Plan G offering through AARP Medicare Supplement plans. AARP has historically offered some of the most lenient underwriting guidelines in the industry. This has made the AARP Medicare Supplement plans some of the easiest to qualify for based on your health.